Morrisville at a Glance

Featuring a staggering 2316.39% growth rate between 1990 and 2015, Morrisville wins the trophy of fastest growth for a railroad town. 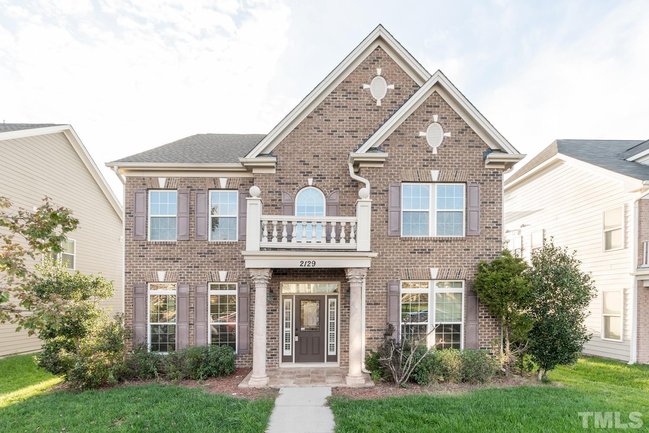 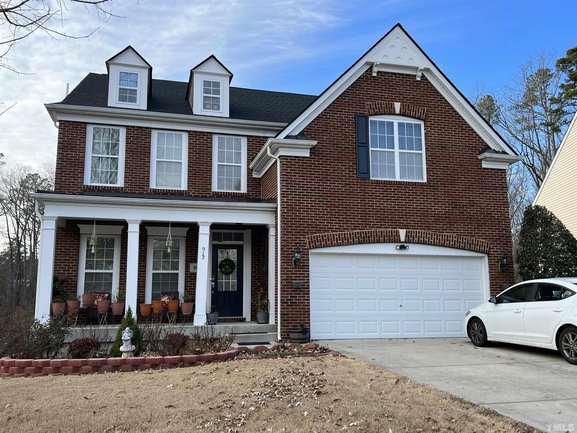 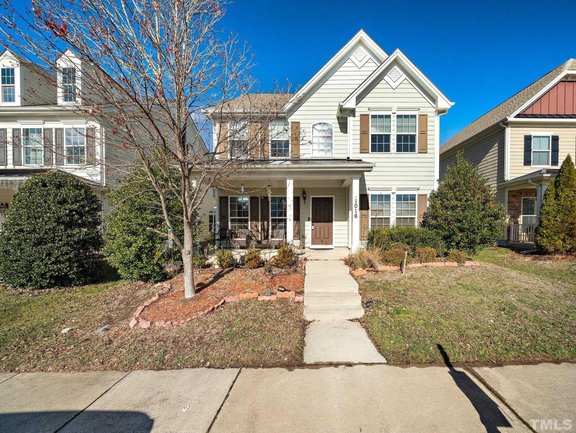 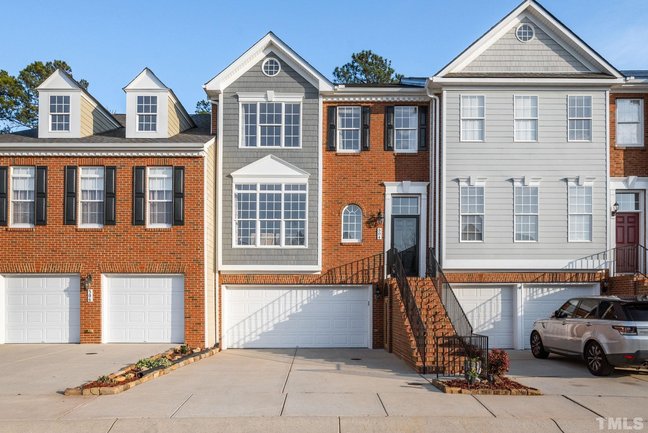 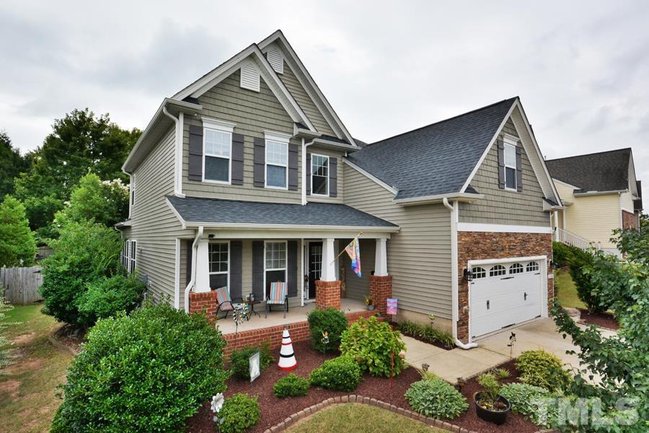 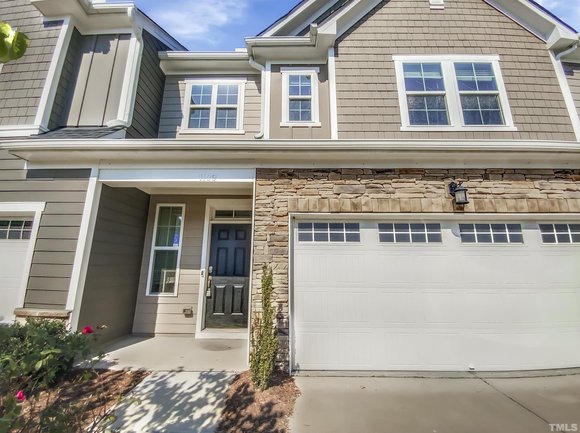 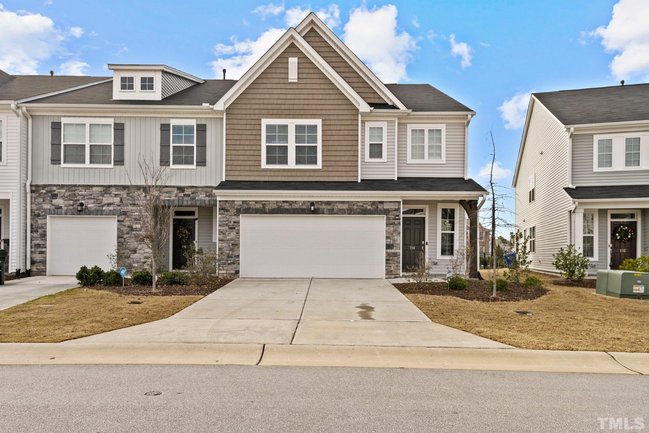 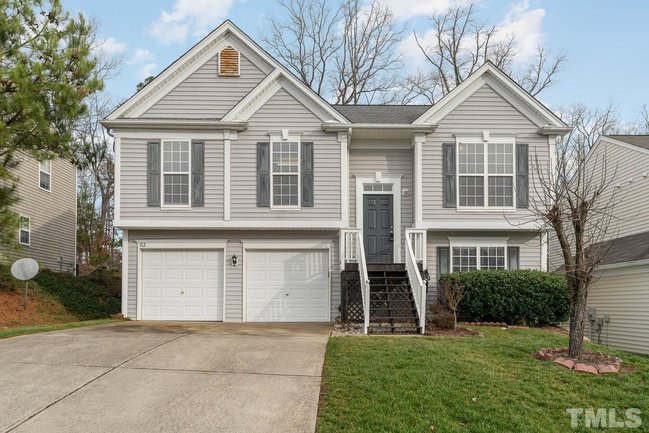 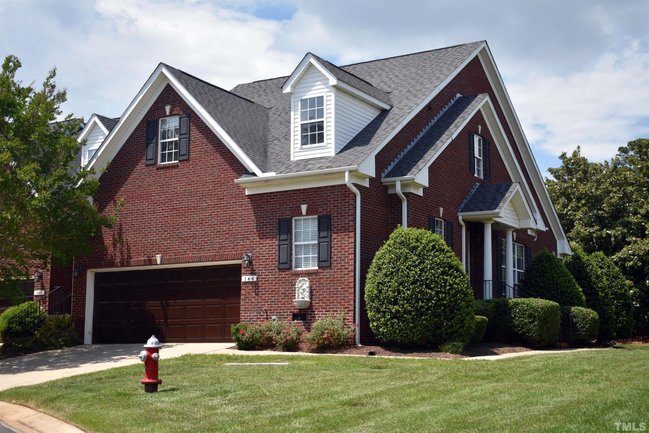 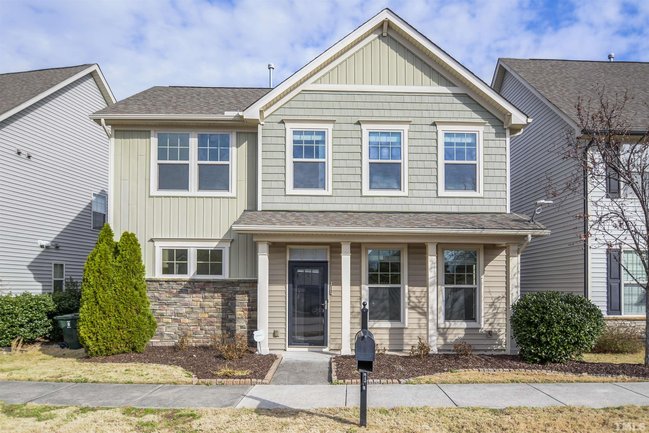 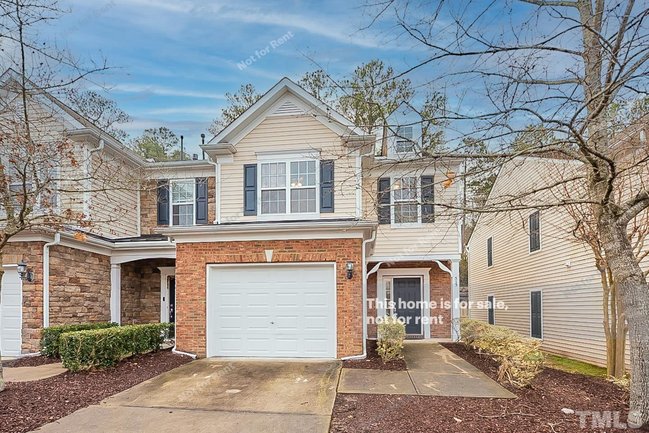 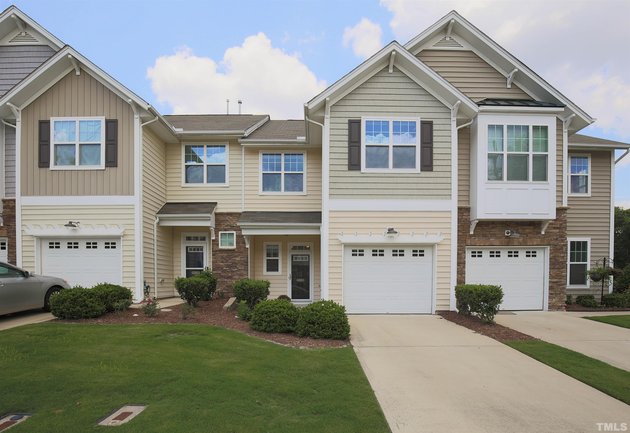 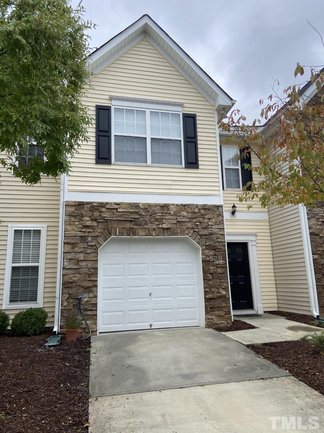 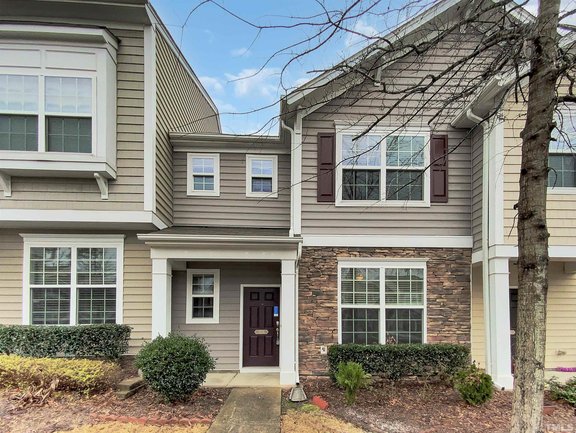 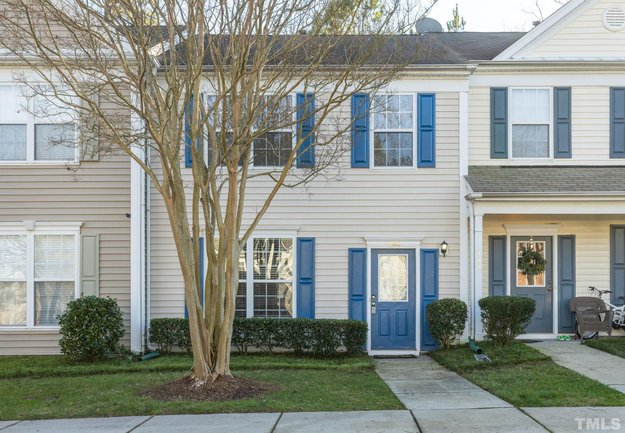 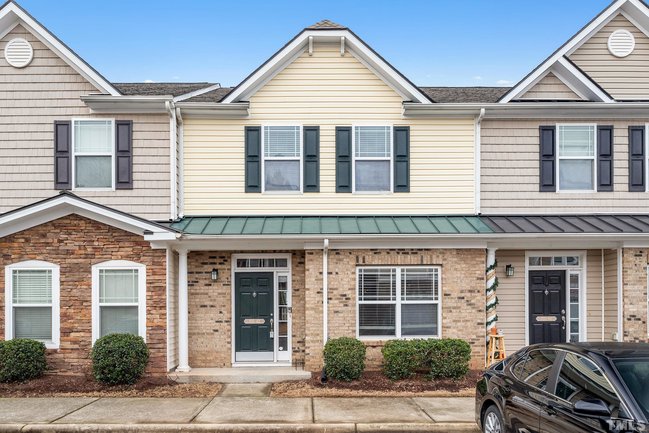 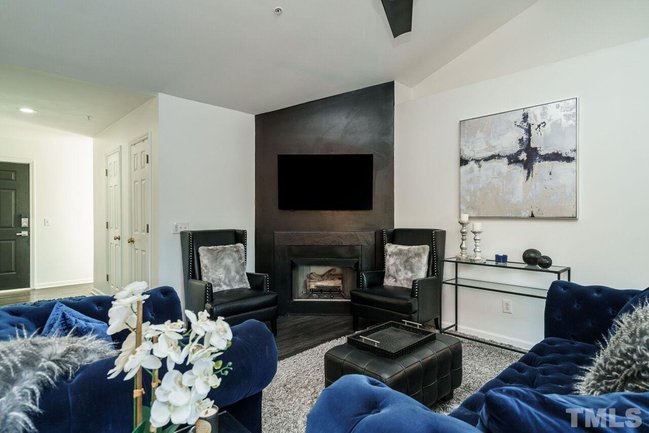 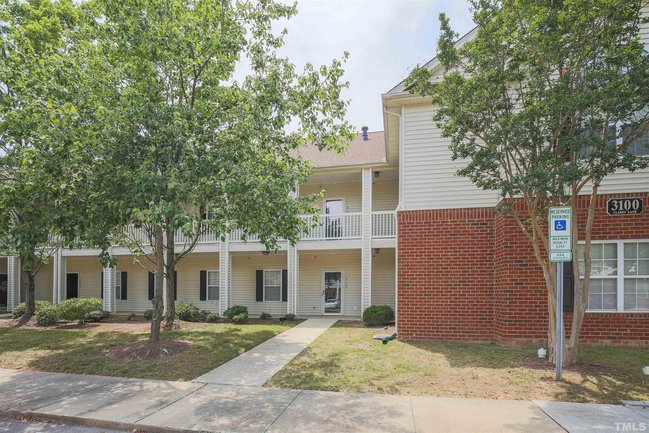 Want to know the second a Morrisville home hits the market? Sign up for email alerts!

Ready to Sell Your Morrisville Home?

The first step to a sold home is learning your home's value. Tell us about your Morrisville property and we'll tell you how much it's worth.


Get to Know Morrisville, NC

Morrisville was one of those communities that started due to the Chatham Railroad and derived its name from Jeremiah Morris who donated land for this railroad depot. Historically, it played the “last act” of a great American play. It was the last of the battles of the Civil War at the Battle of Morrisville. After this, it remained a quiet town until well after the RTP area began growing.

It wasn’t until the Beijing-based company Lenovo put their US headquarters in Morrisville that the population began to grow rapidly. This company brought with it a huge influx of jobs and new residents.

Going from 1022 residents in 1990 to nearly 25,000 residents in 2015, it is fairly evident that Morrisville went from obscurity to small town fame. It has won accolades for safe city, best Raleigh suburb, best places to start a business and best cities for young families. The proximity to Research Triangle Park and RDU International Airport makes for an easy commute.

Don’t let the smaller town fool you on bigger amenities. Morrisville has some things that are like other towns nearby: great parks, greenway trails, and community atmosphere. It also has some specialty things like the Triangle Rock Club which has one of the tallest and largest climbing facilities in the area. It features over 100 climbing lanes going up as high as 55 feet. People from around the Triangle area visit TRC regularly. Another great place to visit: the RDU observation park located in Morrisville to see the 10,000 ft runway and listen to pilot/tower communications.

One of our favorite eateries of the south is located in Morrisville. Be sure to stop in at Smokey’s BBQ Shack on Chapel Hill Road. You’ll be greeted (and possibly even teased a bit) by owners Kevin and Angela Mote (long time friends of the Evans family). Don’t take the teasing too terribly to heart as they do it to most folks.

Here are highlights for some of our top picks for Morrisville things to do and see:

We know Morrisville like the backs of our hands, from the best restaurants to current housing market activity. Whether you're buying a home or selling a home in Morrisville, we'll be your guide to the entire process. Call us at (919) 589-7110 — we would love to get to know you!

"Kathy is great. She helped me find the right house for me. I highly recommend her as a real estate agent." — Andy 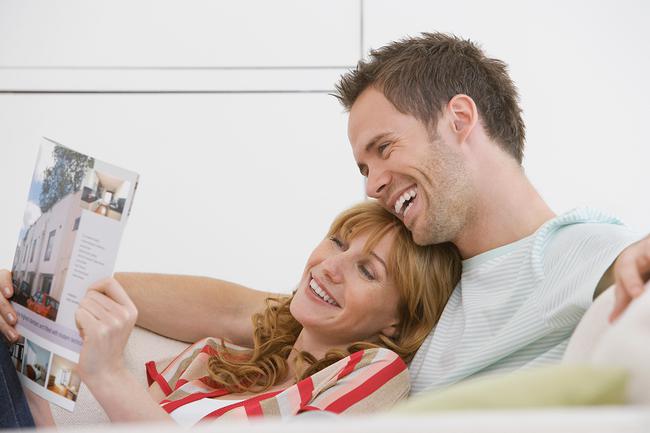