Cary at a Glance

Cary is a lot like Raleigh (you’ll see us reference the “little sister” role later). In fact, Cary got its early start by being a farming community, although some folks traveled into Raleigh for work. This was horse and buggy days turned railroad days. 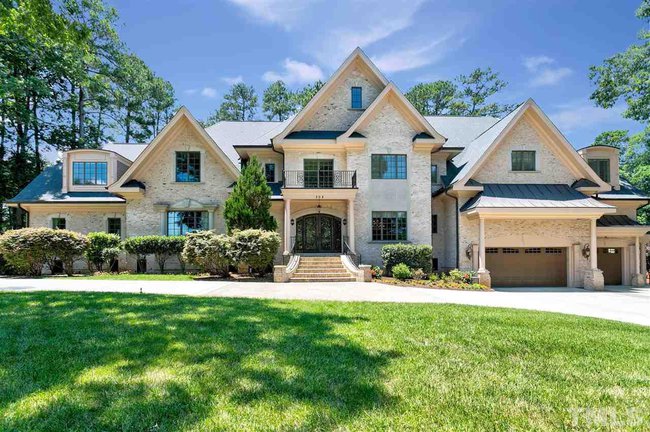 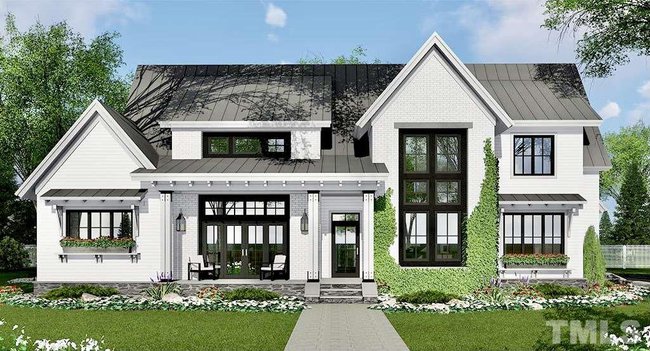 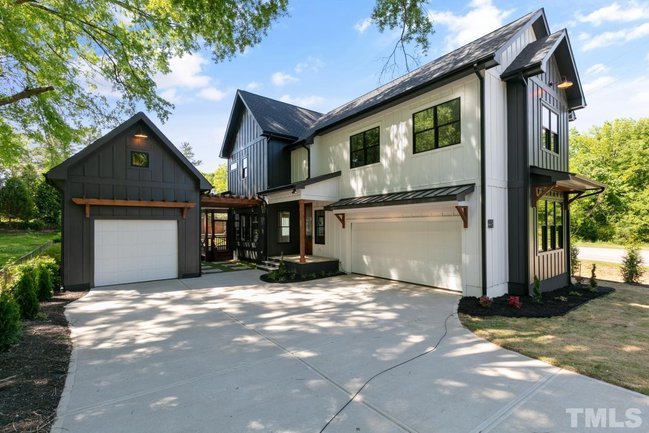 Want to know the second a Cary home hits the market? Sign up for email alerts!

Ready to Sell Your Cary Home?

The first step to a sold home is learning your home's value. Tell us about your Morrisville property and we'll tell you how much it's worth.

Get to Know Cary, NC

In addition to commuting to Raleigh in the early times, commuters now travel to RTP (Research Triangle Park), where over 50,000 jobs are filled people working for major companies in the tech, health, wealth and business fields. Cary shares close proximity to all of the RTP towns (Raleigh on the east, Chapel Hill on the west and Durham on the northwest) and to the RDU International Airport.

Cary is sometimes called a “bedroom community” where the people sleep and play, but most work is held in other places. However, recent development has brought more business and amenities to the town, so there are options of working right in Cary.

Cary Has Come a Long Way!

The Cary name came from William Page (one of the major landowners and developers in the mid 1800s). Page heard Samuel Cary speak about prohibition, which was a key factor for Page. Page wanted the town to be prim and proper and alcohol was definitely a “no” to him.

Today, the population has grown significantly to over 160,000 people. It still remains one of the safest places to live and has won awards many times for this. And while Cary doesn’t have any universities of its own, it has a highly educated population — about two-thirds of the population holds bachelor's or higher degrees.

Cary planners have done a nice job of quality control as the town has grown over the years. You will find greenery and clean living style in abundance.

They say "history repeats itself." Cary is an exemplary subject for that matter. There was a Cary Academy in early times (a boarding school that eventually became Cary High School) and there is a Cary Academy now (started by one of Cary’s prominent business leaders Jim and Ann Goodnight). There was a Kildaire Farms (a real working dairy farm) and there is a PUD (planned unit development) Kildaire Farms that began in the '70s, taking over the land from the original farm and set a precedent for many other PUDs.

A couple of notable quirks for Cary: sign ordinances prohibit billboards and signs over certain sizes or heights, and manhole covers have a custom town logo. In addition, you may drive through parts of Raleigh, Apex, Morrisville and Holly Springs and then end up back in Cary again. Cary has been growing so much that it basically envelops many other areas.

Cary follows Raleigh’s lead, just like a little sister follows a bigger sister, in that it attracts professional sports (WakeMed Soccer Park, USA Baseball National Training Complex, Cary Tennis Park and the Senior PGA at Preston GC), brings great music and performers to wonderful venues (Koka Booth Amphitheatre, Sertoma Amphitheatre and Cary Arts Center), offers wonderful green spaces and parks (Hemlock Bluffs Nature Preserve, Bond Park and many more), is full of cultural and arts events (Lazy Daze and Spring Daze attract over 60,000 visitors for arts, crafts and local talents), and has some of the best eateries (from City BBQ to Sushi Thai to Bosphorus to fine dining at Herons) and breweries (Bond Brothers and Fortnight have both won awards). Just like in Raleigh, you will find something for everyone of every age in Cary. The biggest question, “What’s not to LOVE?”

Be sure to catch a baseball game at the USA Baseball National Training Center, watch  North Carolina FC and NC Courage soccer games, see the PGA Seniors at the SAS Championship (held annually at Prestonwood CC), visit Koka Booth for award-winning NC Symphony concerts and the Chinese Lantern Festival, visit Sertoma Amphitheatre for free concerts, check out the Cary Arts Center for a variety of art exhibits and music events, go to  The Cary Theatre for a variety of films and live arts performances, and explore Cary's numerous parks and trails (including Hemlock Bluffs, Umstead Park at the Reedy Creek Entrance, Bond Park and miles of greenway trails and bike routes).

Here are highlights for some of our top picks for Cary things to do and see:

We know Cary like the backs of our hands, from the best restaurants to current housing market activity. Whether you're buying a home or selling a home in Cary, we'll be your guide to the entire process. Call us at (919) 589-7110 — we would love to get to know you!

"3 years ago when I was transfering into the area from Ga., Kathy helped me purchase a home in Cary. The process was smooth and uneventful as well as stressless." — Roxanne 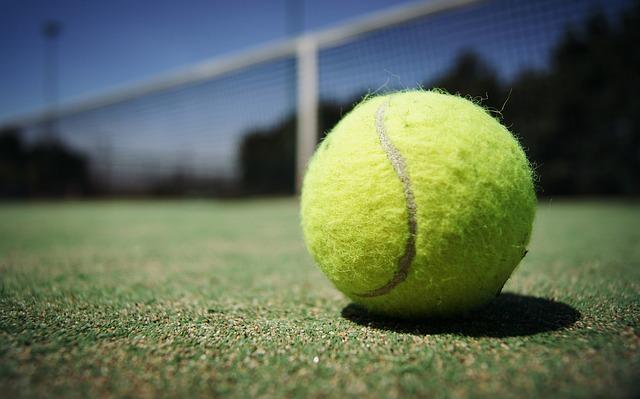 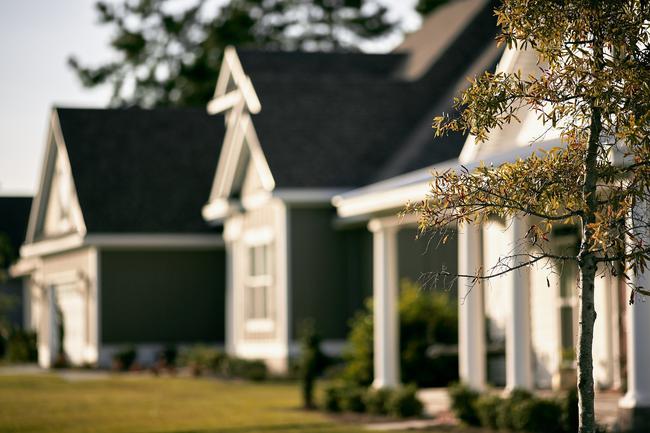 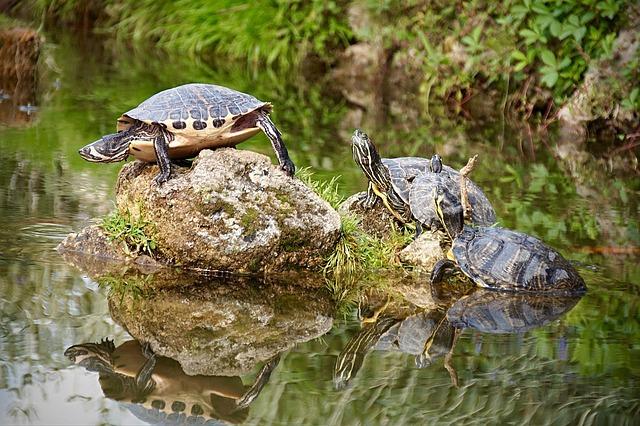 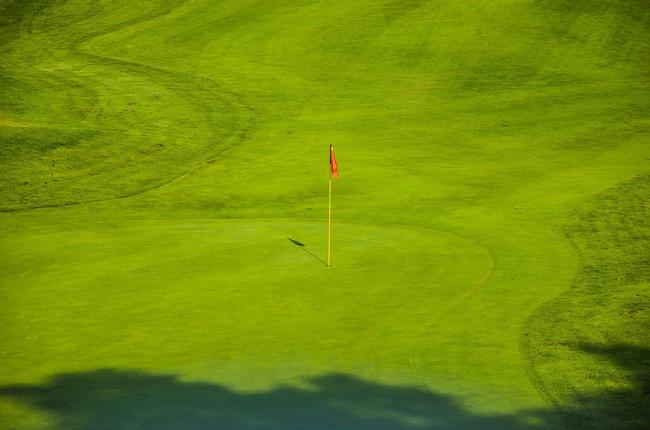 Prestonwood
The data relating to real estate for sale on this website comes in part from the IDX© Program of the Triangle Multiple Listing Services, Inc. of Cary. Real estate listings held by brokerage firms other than REMAX United are marked with the IDX© logo or the IDX© thumbnail logo

and the detailed information about them includes the name of the listing brokers.
The listing broker has attempted to offer accurate data, but buyers are advised to confirm all items.
This data was last updated on: 01/18/21 07:52 PM. A full data refresh was last performed on: 01/18/21 05:08 PM.
** Information deemed reliable but not guaranteed ** Closed (sold) listings may have been listed and/or sold by a real estate firm other than the firm(s) featured on this website. Closed data is not available until the sale of the property is recorded in the MLS. Home sale data is not an appraisal, CMA, competitive or comparative market analysis, or home valuation of any property.
Copyright © 2021 Triangle MLS, Inc. of North Carolina. All rights reserved.