Rolesville at a Glance

As the second-oldest town in Wake County, Rolesville is deeply rooted in community. Despite its recent rapid growth, its small-town lifestyle hasn't changed a bit! 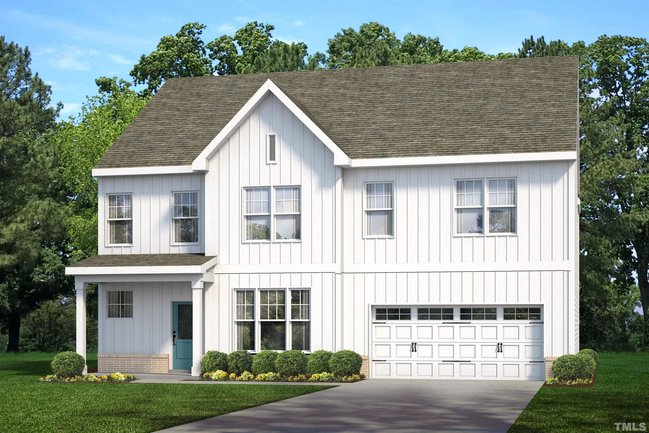 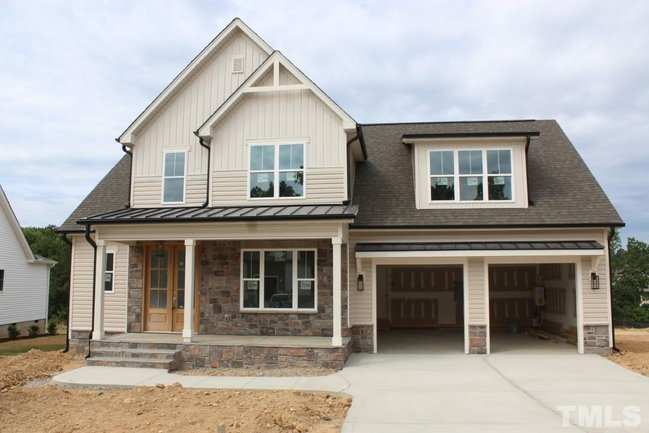 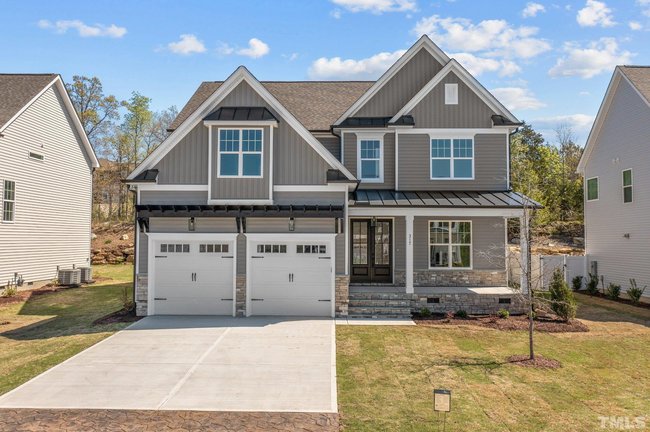 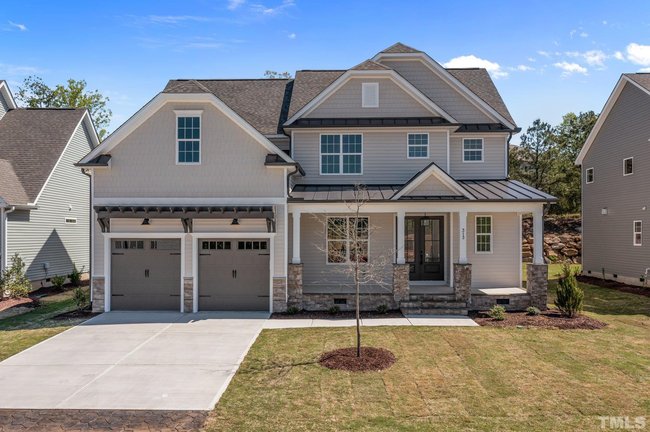 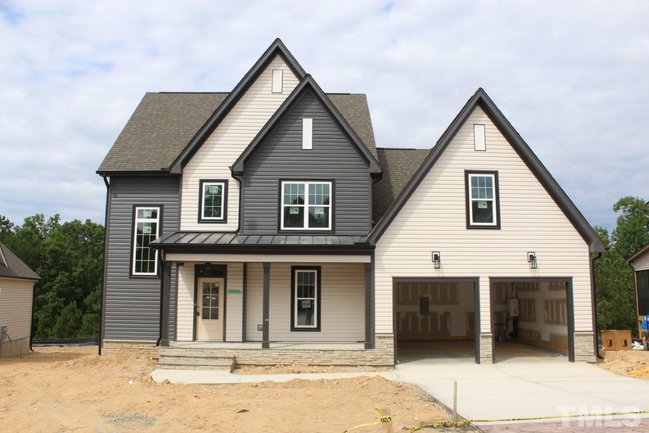 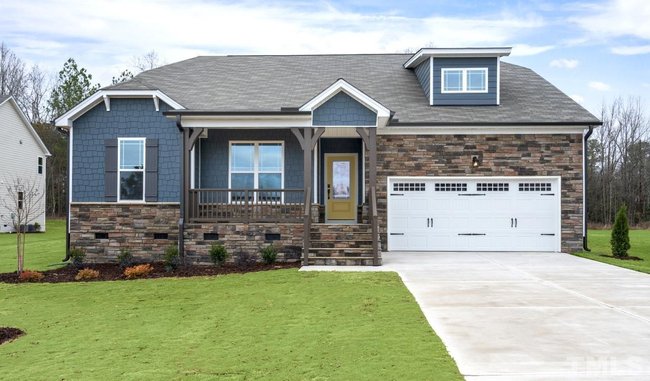 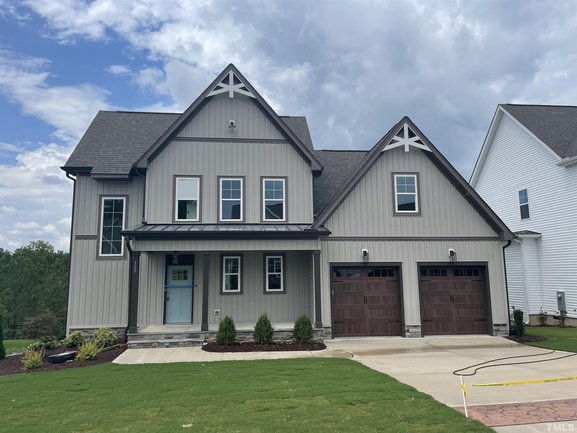 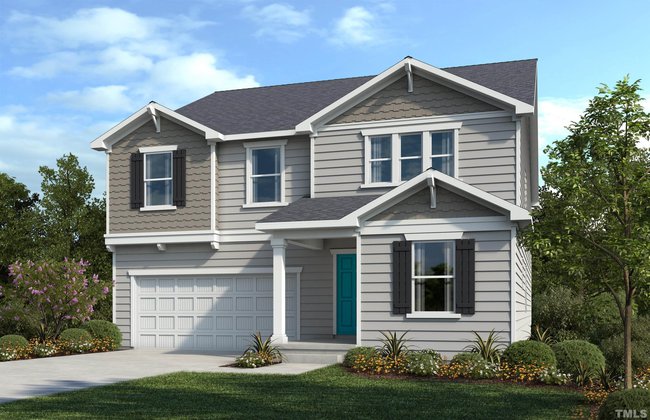 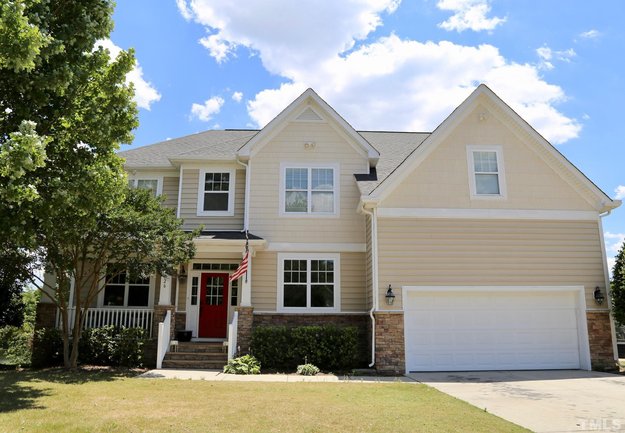 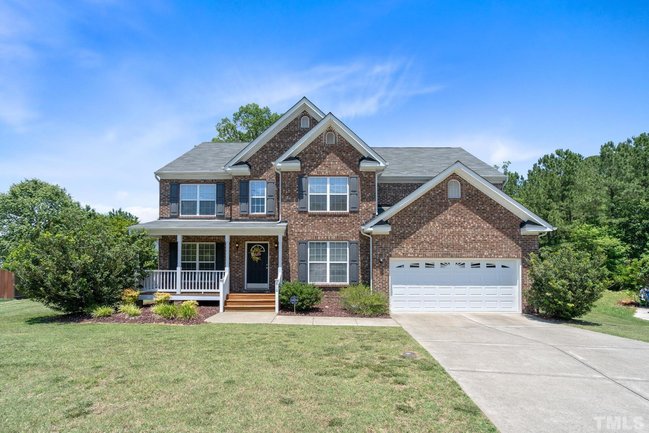 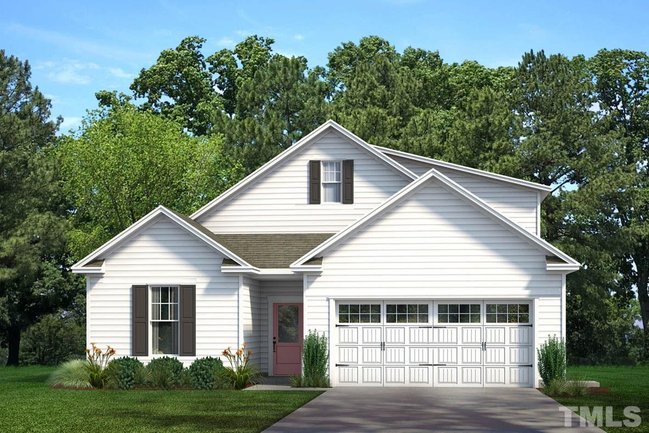 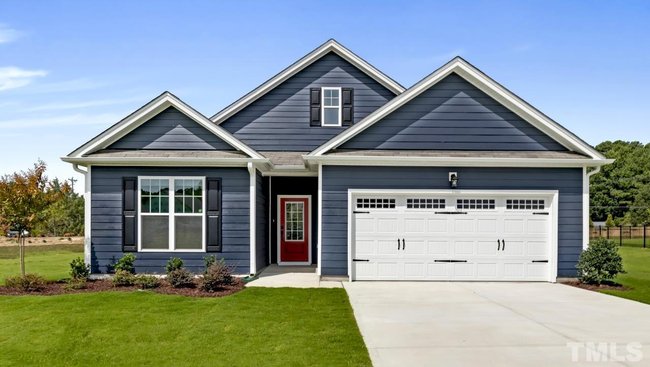 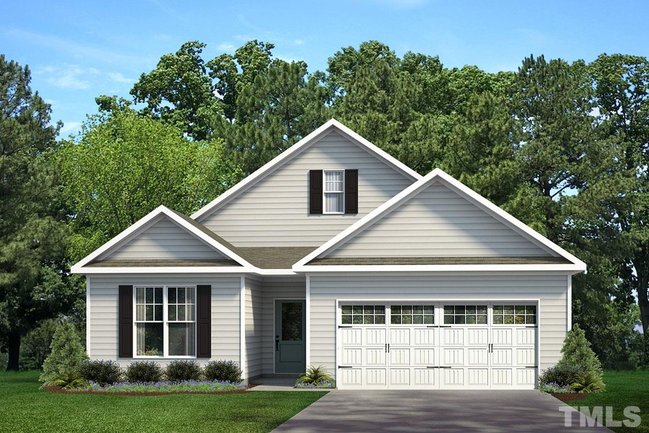 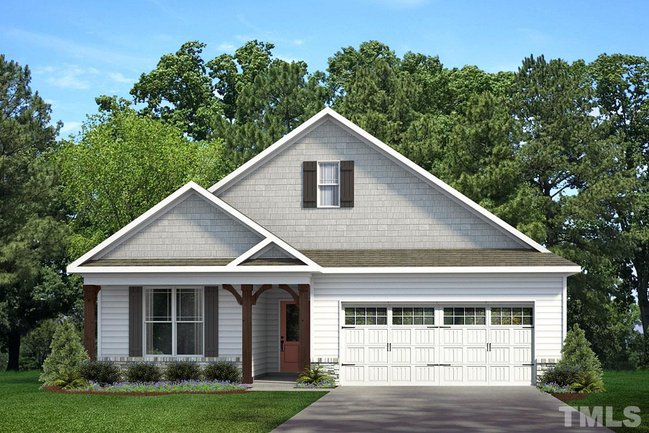 Want to know the second a Rolesville home hits the market? Sign up for email alerts!

Ready to Sell Your Rolesville Home?

The first step to a sold home is learning your home's value. Tell us about your Rolesville property and we'll tell you how much it's worth.


Get to Know Rolesville, NC

Rolesville as we know it today began as a farming community more than a century ago. When it was incorporated as a town in 1837, Rolesville was still largely comprised of family-owned farms, although a school had sprung up by that time.

Today, Rolesville is mostly suburban and is growing quickly, in part due to its location near Raleigh and Research Triangle Park (RTP). Residents also have quick access to shops and restaurants in Wake Forest, regional attractions like Falls Lake State Recreation Area and major highways that connect the Triangle area to the rest of the state.

While Rolesville residents do enjoy access to the big city, they also love the perks that come with small-town living: bigger yards, larger homes and a break from the hustle and bustle.

While Rolesville's downtown has changed over the decades, you can still get a sense of what it was like to live there many years ago. Rolesville Furniture, one of several established local businesses downtown, began as a flea market in an old stable before it expanded to include twelve buildings. The Little House Museum & Gallery, located in a 19th-century homestead, features local history exhibits as well as arts and crafts showcases.

In the heart of Rolesville is arguably the town's most popular hangout, Main Street Park. Featuring a beautiful gazebo, rentable picnic shelters, a playground and paved greenway trails, the park has everything you need to enjoy the fresh air and warm sunshine.

Here are highlights for some of our top picks for Rolesville things to do and see:

Thinking about buying a home or selling a home in Rolesville? We're here to answer all of your questions and guide you through the process. Call us at (919) 589-7110 to talk about your goals — we would love to get to know you!

"Kathy is very professional but yet personable. She helped us with financing and located homes in the school district and price range we wanted." — Happy Client